A Charity Fundraiser Badminton Tournament for HRs and Academicians 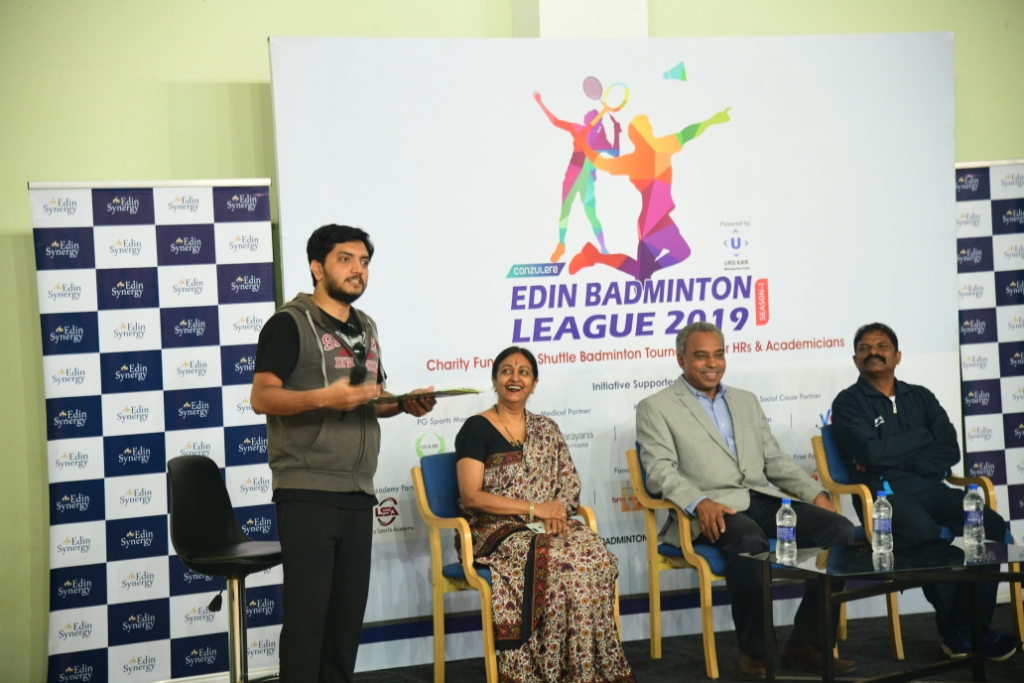 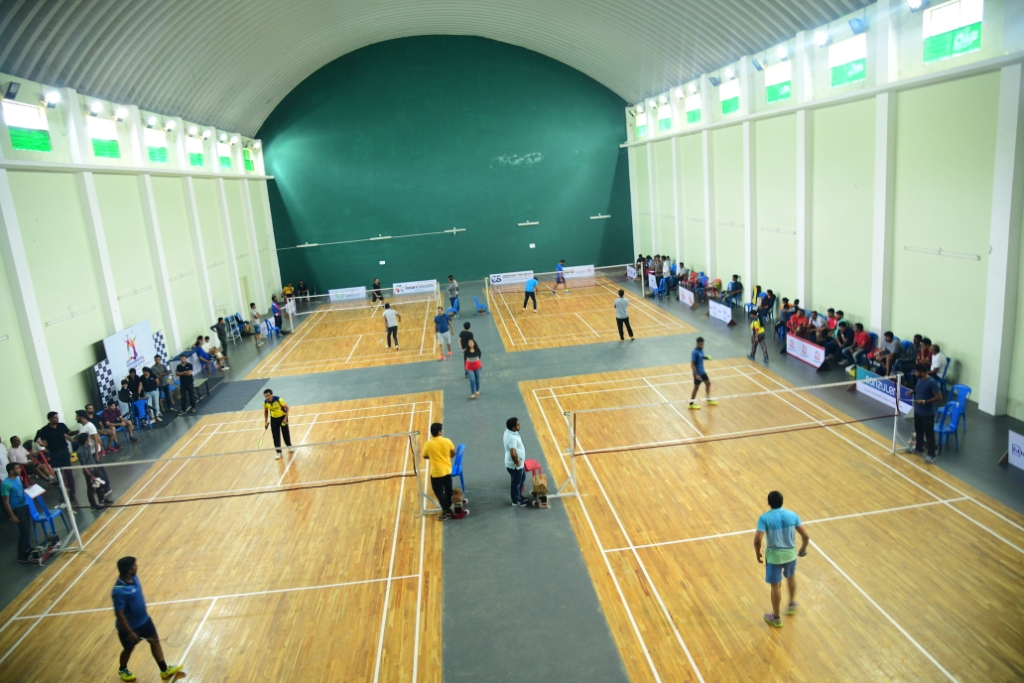 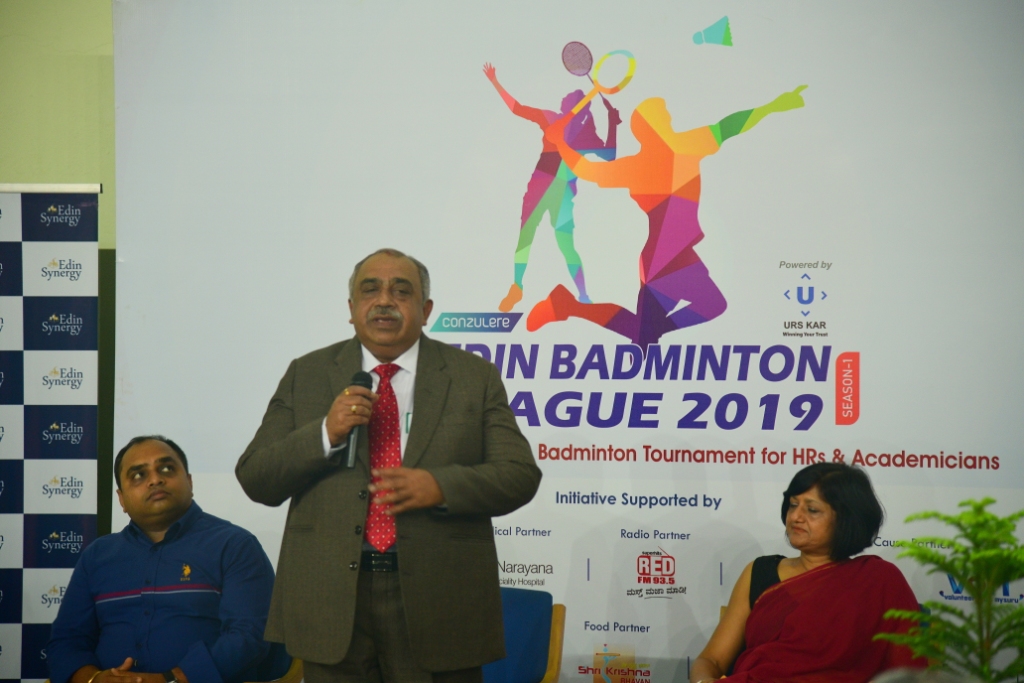 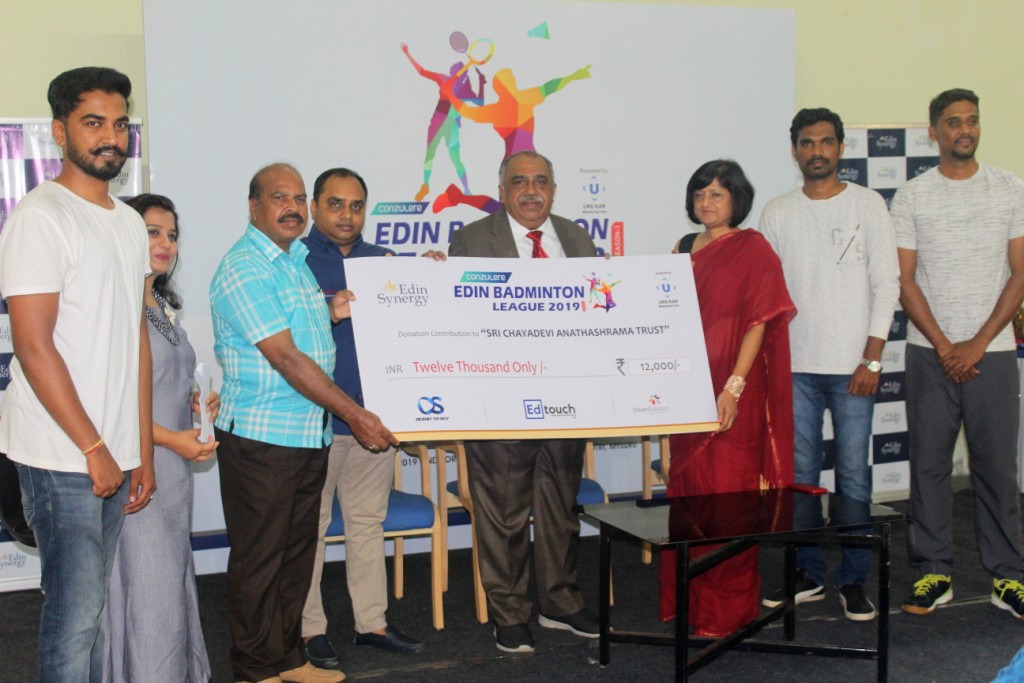 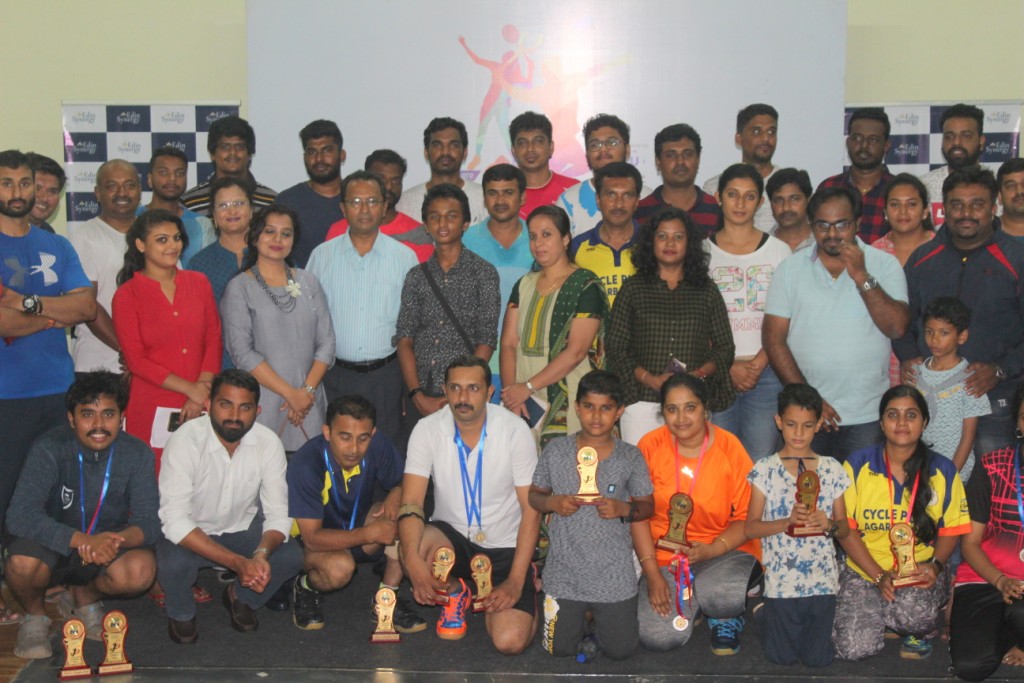 Sri ChayadeviAnathashrama Trust (SCAT)is an orphanage and home for aged located at Jayanagar, Mysuru. SCAT has dedicated itself to the cause of orphan children and deserted senior citizens, renewing their energy to live and achieve success.The trust was set up in 1992 in a small hut in Ganesha Nagar, Mysore by Sri BeerappaSwamijito bring up poor and orphaned children.A newly born male child left at the doorsteps of the Ashram became the first inmate.

SCAT has expanded its activities to various initiatives and age groups: from a 4-month old child to aged in their 90’s. The aged women and men are provided with different and separated living arrangements, with a definite sense of interaction among the groups and a sense of community. This set-up provides companionship to the aged, while the children receive a sense of community and family that is critical to their development into good human beings.